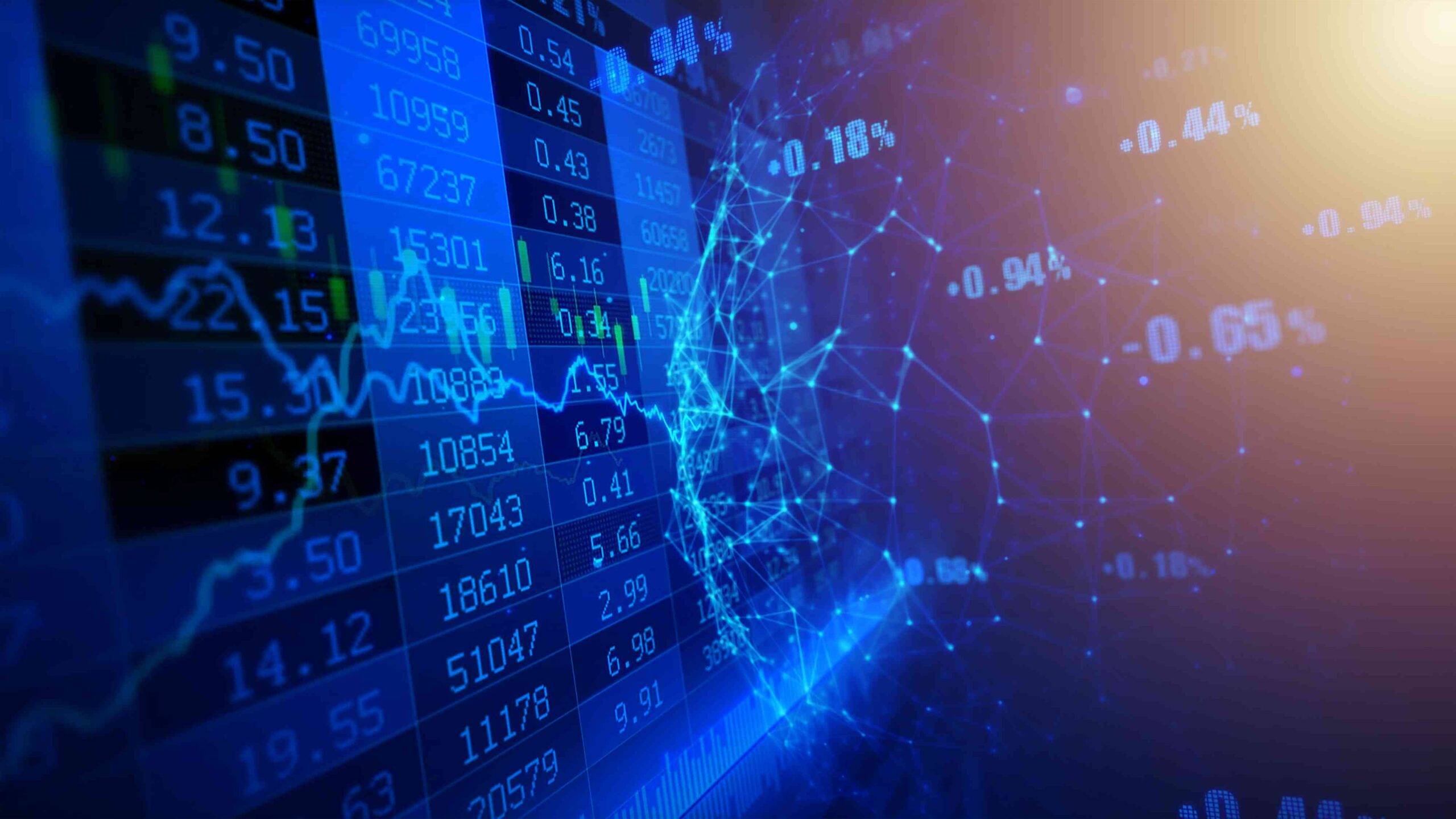 If you’re interested in the history of stock trading, the United Kingdom is a great place to start. This country has been at the centre of financial activity for centuries, and its stock markets have played a vital role in global commerce. In this article, you will get more info on the stock trading history in the UK, from its earliest days to the present. We’ll also explore key players and events that have shaped this market over the years.

The origins of stock trading in the United Kingdom

The origins of stock trading in the United Kingdom can be traced back to the late medieval period. At this time, the country was a significant centre of commerce and trade, and its capital, London, was home to many merchants and traders. These individuals often met at coffee houses to discuss business deals and exchange information.

One of the first recorded instances of stock trading in the UK took place in 1698 when shares in the Bank of England were traded for the first time. It was followed by the founding of the London Stock Exchange in 1773. The exchange provided a platform for different companies to list their shares and bonds and allowed investors to buy and sell these securities.

Over the next few hundred years, the UK’s stock market would play a significant role in the country’s economy. For example, it was a critical factor in funding the Industrial Revolution in the late eighteenth and early nineteenth centuries.

Some of the most critical moments in the history of UK stock trading include:

These are only a selection of the most significant events in UK stock market history. Each one has had a profound impact on the market and the economy as a whole.

The South Sea Bubble is often considered Britain’s first major financial crisis. It began in 1720, when shares in the South Sea Company, a British trading firm, soared to unprecedented levels. It led to a speculative bubble, with investors buying up shares hoping to make quick profits. However, the bubble eventually burst, leading to widespread panic and a sharp decline in share prices. The South Sea Bubble is a cautionary tale about the dangers of speculation and irrational exuberance in the stock market.

The Railway Mania was a period of intense speculation in the British stock market, beginning in 1825. At this time, a new technology – railways – was beginning to transform the country. Investors rushed to buy shares in railway companies, leading to a sharp rise in share prices. However, Mania eventually ended in disaster, with many investors losing their money and the economy entering a recession.

The Wall Street Crash of 1929 was the most infamous stock market crash in history. It brought about the collapse of the New York Stock Exchange and set off a chain reaction that led to an economic downturn across the globe. The Crash is often seen as one of the critical events that led to the Great Depression of the 1930s.

The Black Monday stock market crash of 1987 was another major event in the history of UK stock trading. On October 19th, 1987, share prices worldwide plummeted, causing widespread panic and billions of pounds of damage. The crash was caused by many factors, including computerized trading systems and concerns about the global economy. However, it is still seen as one of the biggest financial crises of modern times. 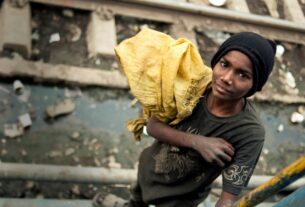 How to Be Free From a Poverty Mental Stronghold

No comments to show.